CERC, Transparency International and other civil society groups call on the UN General Assembly to act on globalised corruption 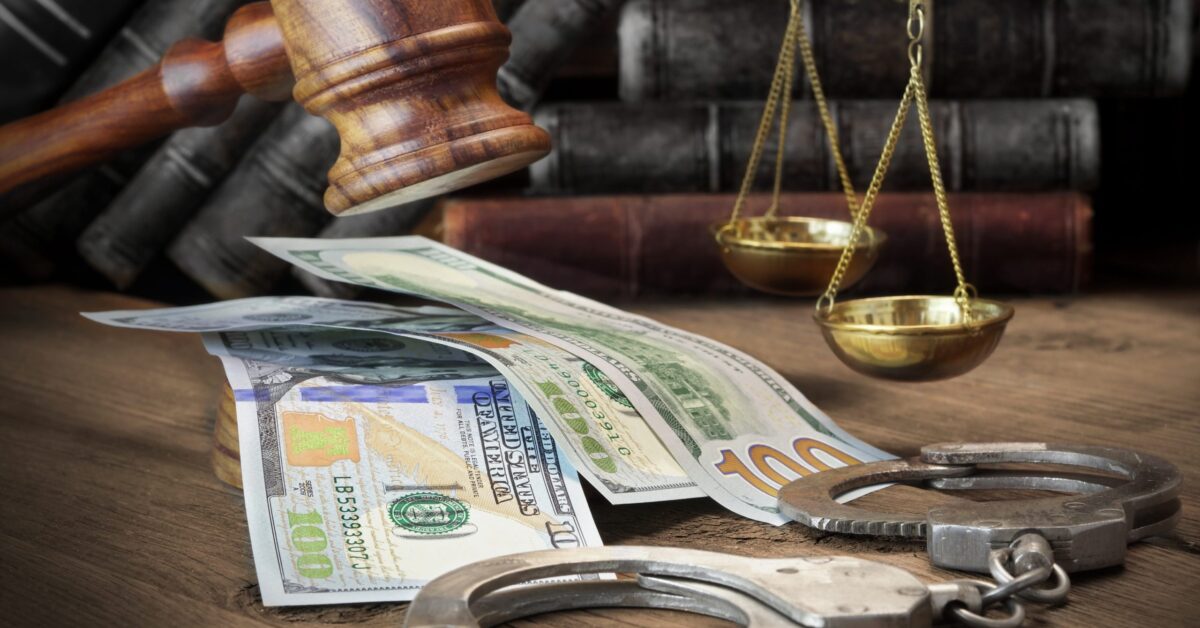 To tackle transnational, large-scale and high-level forms of corruption, UN member states should task a special intergovernmental expert group with the development of concrete solutions, say 96 organisations in a joint letter. The urgent request comes at a time when governments are preparing for the first-ever UN General Assembly Special Session against Corruption (UNGASS 2021), taking place in June.

The UNGASS 2021 is mandated to adopt an “action-oriented” political declaration that should set the course of global anti-corruption efforts for the years to come. The letter urges governments to use this historic occasion to start to address the gaps and weaknesses in the current international framework. In particular, signatories call for the creation of a multi-stakeholder expert working group that would develop technical proposals for new arrangements.

Gillian Dell, Head of Conventions Unit at Transparency International, said: “The current systems are failing when it comes to deterring large-scale and high-level corruption, often stretching across borders. The international anti-corruption community has been actively discussing areas for reform. What is needed now is for the UN to work on concrete new frameworks and structures for ensuring accountability and justice.”

Adopted in 2003, the UN Convention against Corruption (UNCAC) is the only legally binding international anti-corruption treaty with a global scope. In recent years, many governments, expert groups and UN bodies have highlighted its shortcomings and called for systemic improvements. In 2019, 140 experts from around the world made over 60 recommendations for enhancing the international framework to prevent and curb “corruption involving vast quantities of assets,” also known as grand corruption. This year, the UN’s FACTI Panel concluded that the “widest possible range of enforcement tools are needed to prevent impunity” for corruption and other financial crimes.

Mathias Huter, Managing Director of the UNCAC Coalition, said: “As corruption schemes evolve, it is crucial that the international framework to tackle corruption also responds to new patterns and trends we see around the world. Discussions on gaps and weaknesses in the current anti-corruption mechanisms, and on what could be done to address them, need to be conducted in a truly inclusive manner. This means involving experts from Member States as well as from international organisations, civil society, academia, the private sector and other relevant stakeholders in order to ensure we are making meaningful progress.”