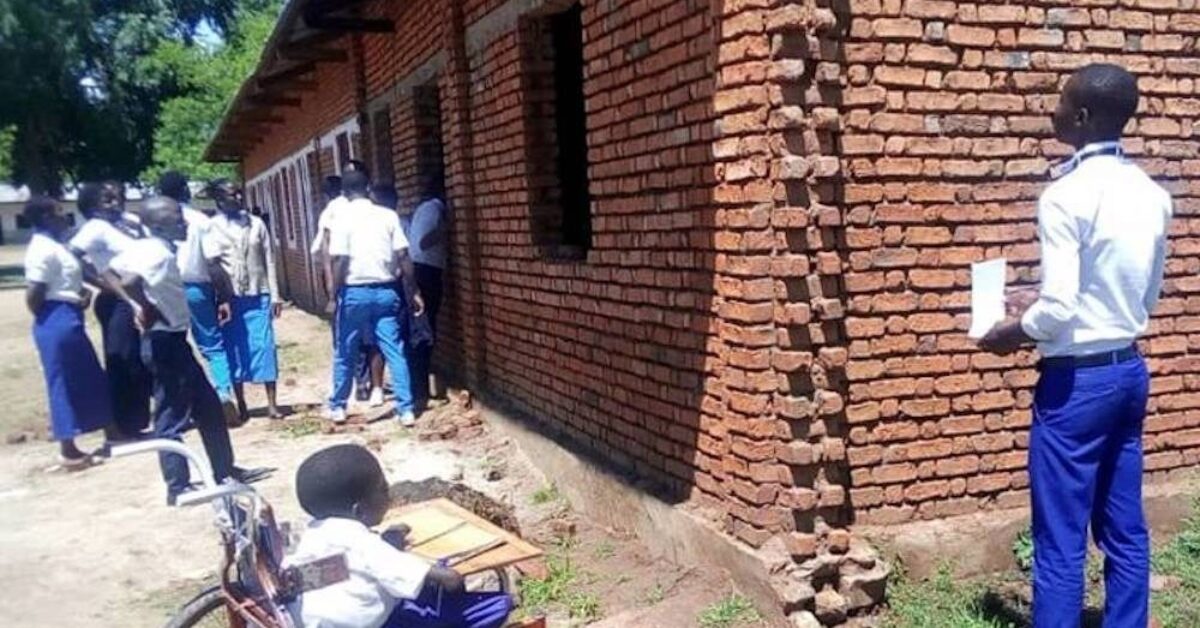 Access to education is a major challenge for children living in South Kivu. Children living in rural areas study in poor conditions. Schools are overcrowded and often lack equipment, water and sanitation facilities, and adequate teaching and learning materials.

CERC is an independent organization that works with young people to build integrity and good governance in the eastern Democratic Republic of Congo. With the help of young community monitors, CERC ensures that the funds allocated for community projects are properly distributed so that the projects benefit the intended beneficiaries.

In October 2017, CERC launched an initiative to improve education in South Kivu by engaging young people through Integrity club. CERC established 54 Integrity Clubs in the South-Kivu and trained 810 students were trained as community monitors to ensure quality education accessible to all children. CERC’s training on Community Integrity Building (CIB) enables monitors to assess quality and availability of equipment and infrastructure, the performance of the teaching team, collect evidence, conduct beneficiary surveys, verify findings as well as engage with stakeholders such as headteacher, parent committee, and teachers association to fix problems.

To ensure that the school deliver better education and improve its infrastructure, 15 monitors from Institut Itara trained by CERC have been monitoring their school since February 2018. In April 2018, community monitors discovered that the school’s infrastructure was dirty and dangerous. They also discovered that school facilities could not cope with the demand. This meant that the school had only three washrooms for 590 students and that some classrooms were overcrowded. The school’s ability to ensure better access to education has been seriously compromised, putting students at risk.

“Subsequently, these monitors decided to bring these issues to the school’s management so that immediate solutions could be implemented.“

In April 2018, after issues were reported, the school management has immediately undertaken to repair the broken desks and launch the construction of a block of three classrooms with available funds.

In September 2018, the new 3 classrooms were completed and the construction of a block of eight latrines started in October 2018 and was completed as planned.

As a result, students at Institut Itara are now benefiting from better sanitary facilities and constructed classrooms with enough space to fit all students on the school benches.