Researches and Studies on Corruption 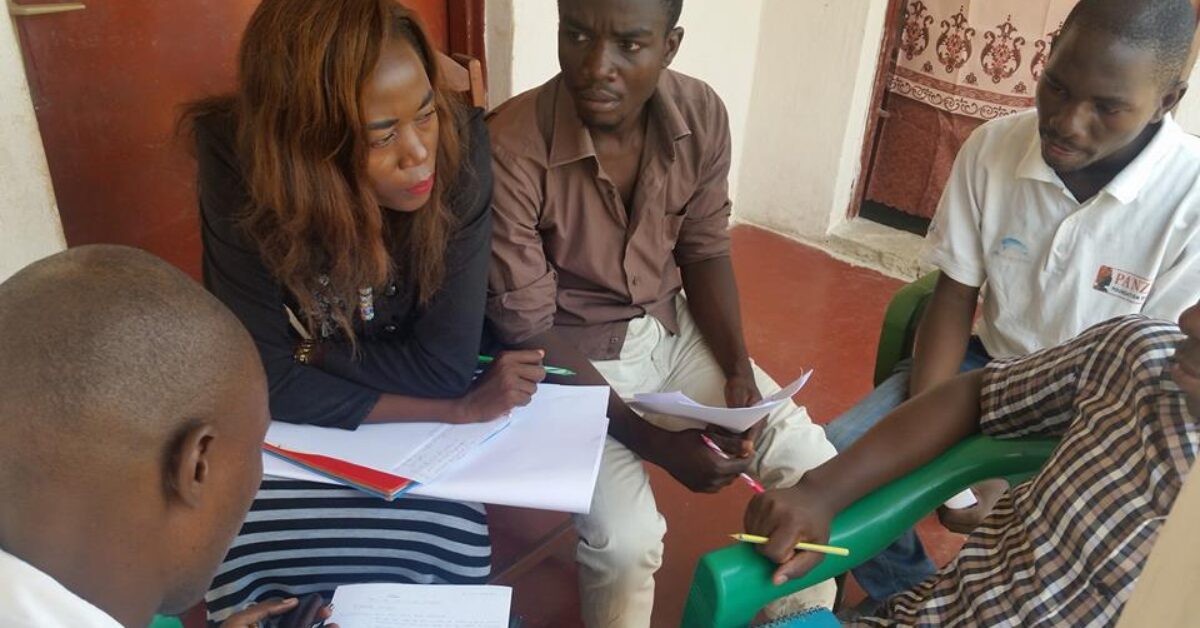 Although corruption and lack of accountability in public and private sectors is a well-known phenomenon, whether people talk about it openly or not will depend on reliable sources of information.

At CERC, we conduct surveys and analyse corruption as a vital first step to exposing and ultimately reducing it. Our research team conducts rigorous and independent surveys of corruption. We produce comparative data measuring the prevalence of corruption, citizens’ experiences, and attitudes towards it at the national level. At the local and even sector level, we investigate the specific manifestation of corruption, its causes, consequences, and what works to reduce it.

In May 2017, CERC presented the results of its first conducted Household Corruption Perception Survey, which polled citizens across South Kivu on their perceptions of the prevalence of diverse types of corruption and their level of awareness of anti-corruption initiatives and institutions.

CERC is working to raise public awareness and intolerance of corruption and strengthen public oversight and reporting to address these gaps.

Research and Learning in the education sector

In June and July 2021, CERC conducted specific, in-depth assessments, research, and studies on corruption and lack of accountability in the DRC education sector with 54 senior government education officials and 19 accountability practitioners and anti-corruption experts from Civil Society Organizations, teachers Unions, religious associations. The studies and assessments included holding 4 consultative workshops and the Integrity Knowledge, Attitude and Practice Survey in 41 secondary schools in South Kivu and Kinshasa and a compilation of existing studies on corruption, youth participation, and accountability-related issues.

The studies’ findings and recommendations were assessed and used as a reference to influence policy changes or stimulate further debate on the corruption and accountability issues in the DRC education sector.

As an active member of the UNCAC Coalition, in June 2021, CERC has been commissioned by the Coalition to conduct the CSO Parallel assessment of the UNCAC implementation by the Democratic Republic of the Congo in its second cycle covering Chapter II (Preventive Measures) and Chapter V (Asset Recovery).

As a result, CERC met between June 11 to December 1, 2021, with state and non-state actors to collect data and assess the implementation of UNCAC provisions by the Democratic Republic of Congo in law and practice. The research’s findings were used to produce a parallel civil society report highlighting the Democratic Republic of Congo’s efforts, evidence of good practices, and gaps in implementing preventive and punitive anti-corruption and asset recovery measures.