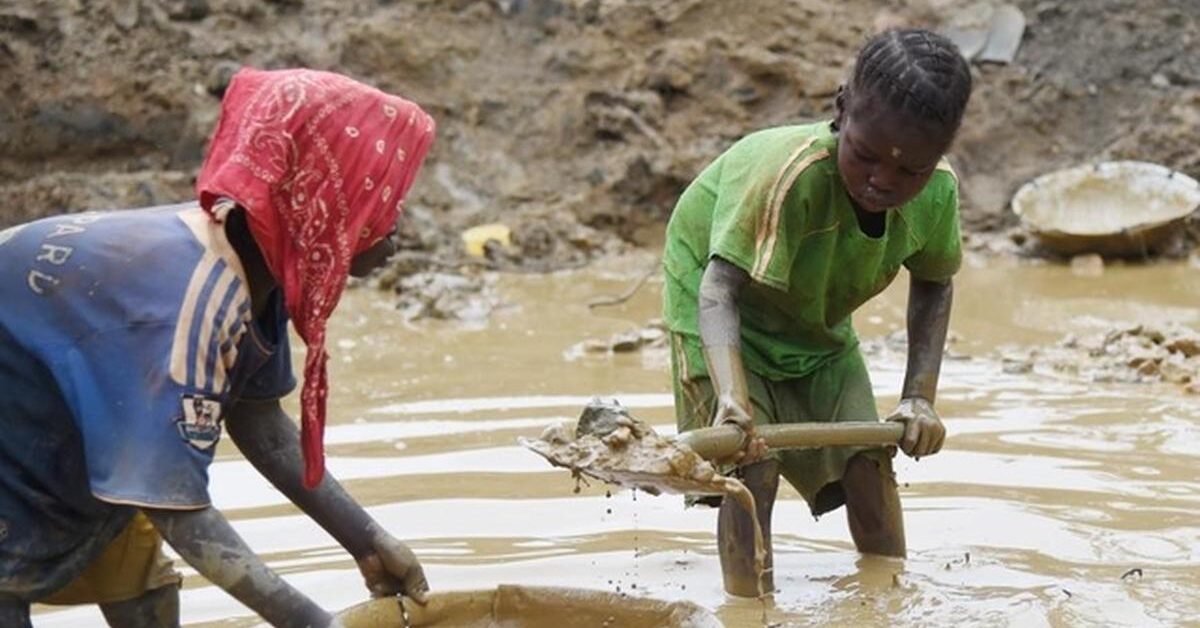 In the Democratic Republic of the Congo, it is estimated that there are more than one million victims of human trafficking, most of which involves “forced labour in artisanal mining sites, agriculture and domestic servitude, the recruitment of children by armed groups, as well as the trafficking of migrants for sexual purposes“.

The research findings will be used to develop policies and programs to combat organized crime and stimulate debate around the fight against human trafficking and migrants in the Democratic Republic of the Congo.

About our work in transnational organized crime

Between March 15 and April 30, 2022, two CERC officers will participate in a UNODC-organized Workshop on the UNTOC Self-Assessment Questionnaire and Self-paced Course on the UNTOC Review Mechanism.

The UNTOC (United Nations Convention against Transnational Organized Crime) adopted by General Assembly resolution 55/25 of 15 November 2000, is the main international instrument in the fight against transnational organized crime. The UNTOC has been ratified by the Democratic Republic of the Congo on October 25, 2005. The act of ratifying is, however, only a first step towards the implementation of an international instrument.

The Convention represents a major step forward in the fight against transnational organized crime and signifies the recognition by Member States of the seriousness of the problems posed by it, as well as the need to foster and enhance close international cooperation in order to tackle those problems. States that ratify this instrument commit themselves to taking a series of measures against transnational organized crime, including the creation of domestic criminal offences (participation in an organized criminal group, money laundering, corruption and obstruction of justice); the adoption of new and sweeping frameworks for extradition, mutual legal assistance and law enforcement cooperation; and the promotion of training and technical assistance for building or upgrading the necessary capacity of national authorities.

Read more about the Convention