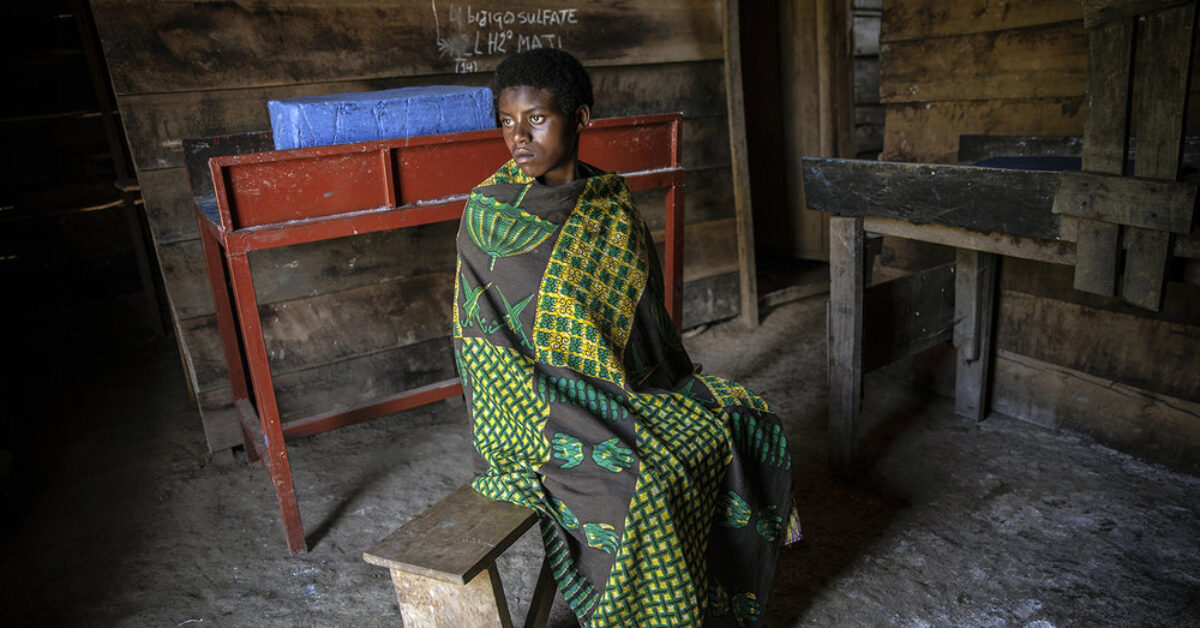 In Democratic Republic of the Congo, children from minority-marginalized groups suffer from injustice, difficulty-accessing school, and violence on their way to and at school as well as child marriage and labour. Missing an education will mean that students living with disabilities and those from marginalized groups will remain underrepresented in our future leaders.

How is CERC curbing stigma and marginalization?

Empowerment and participation can provide youth, people living with disabilities, and people from marginalized groups with the knowledge and skills to behave responsibly and play an active role in social, economic, and political decision-making.

As part of the implementation of its gender and social inclusion strategy in its projects, CERC actively seeks to engage students from marginalized groups who face various barriers and challenges due to their identity and the systemic oppression in this context.

Thus, as part of the NORAD-funded SHINE project, gender and inclusion has been integrated into the education system through Integrity Clubs implemented in 54 secondary schools. Our partner schools have been trained and supported to reduce inequality and exclusion in education by involving girls and students at risk of exclusion in Integrity Clubs and empowering them to take an active role in addressing issues that affect their lives.

By providing a diverse base of youth with the opportunity to engage with other youth and gain tangible skills, youth were incentivized to participate in social, economic, and political decision-making and had something to gain from the experience. The diversity of the Integrity Clubs strengthened participation and improved the benefits of participating for all students involved.

In addition, by creating a selective process for participation, engagement was framed as a privilege and opportunity and there was space to hand select a diverse and representative group that could benefit from engagement.